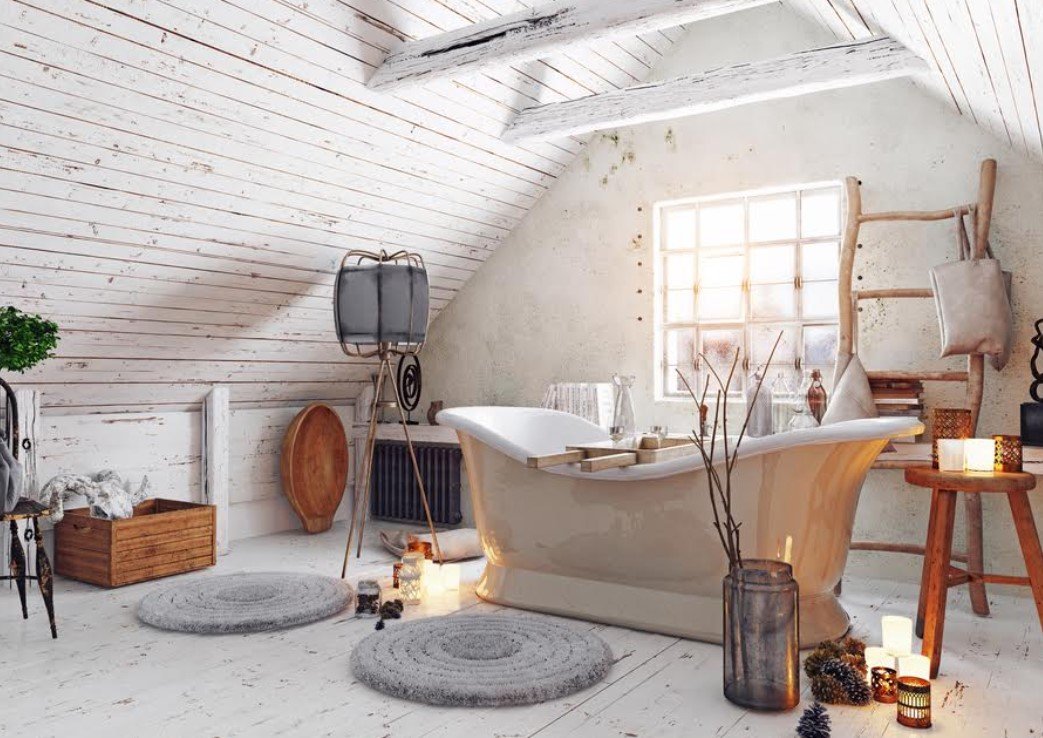 Have you ever heard of the modern farmhouse concept of interior design? How about mountain modern architecture? Interior designers and architects love to add the term ‘modern’ to a design style in order to be a bit more descriptive. But doing so doesn’t mean a lot. That’s because what is considered modern is open to interpretation.

Adding to the confusion are the generally accepted definitions of ‘modern’ and ‘contemporary’ in both architecture and interior design. Adhering to the classic definitions puts modernism at odds with styles like modern farmhouse and mountain modern. In the end, you have a confusing array of terms that do not help consumers really understand what architects and designers are talking about.

It is the modern part that gives people fits. If we take modern to mean whatever is currently in vogue, a modern farmhouse look might combine an old wooden table with stainless steel appliances in the kitchen. Neutral paint schemes would also abound, given that they are just as popular now as they were during the late 19th century.

Where modern farmhouse is an interior design style, mountain modern is an architectural style. It seeks to blend classic mountain architecture with modern materials and design preferences. A typical mountain modern structure is big on wood and other natural materials. In terms of the modern aspect, think wide open floor plans and floor-to-ceiling windows.

Mountain modern is fairly popular in states like Utah, Idaho, and Montana. Wherever you have mountainous regions and luxury homes, architects are more than happy to design mountain modern structures.

If we stay away from the accepted architectural and interior design definition of the word ‘modern’, both modern farmhouse and mountain modern work just fine. Otherwise, there is a big problem with the descriptions of both types of design.

Until recently, the generally accepted definition of modern architecture and interior design references the modernism movement that began in the late 1800s. This movement is credited to German and Scandinavian designers who focused more on function than style. True modernism emphasizes simplicity.

The thing about modernism is that it is tied to a specific architectural and design era. Over time, it evolved to become the 1950s and 60s mid-century modern and 1970s postmodern eras. But across the entire hundred years of modernism, the emphasis was on simplicity and function.

Defining the terms makes it clear that modern farmhouse and mountain modern styles are actually more contemporary than anything else. But in the end, it doesn’t really matter. Consumers hoping to build a new home or remodel an existing one do not really care what words architects and interior designers use. As long as everyone involved understands the same definitions, everything works. In the end, adding ‘modern’ to the name of a design style doesn’t mean a whole lot.